I love talking to new people. Finding out what they do, where they do it, what they find interesting and the two most important things - if there’s anything in there that I can take away to improve my life or projects with or vice versa (if I can help them with anything).

Regularly I draw on my network in order to help others achieve their goals. Most recently I was presented with the most ambitious goal I had yet to take. 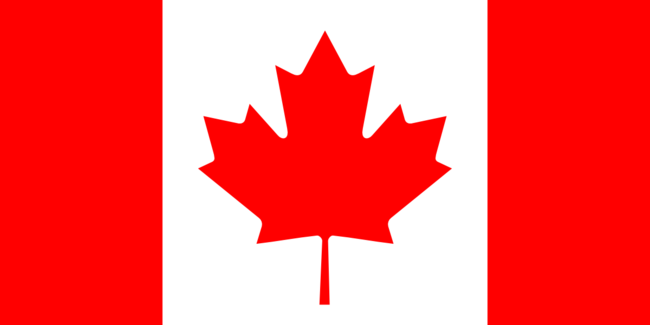 One of my closest friends and colleagues at work would like to move to Canada within our company. It’s well known that it’s hard enough to move ones base office, but to move a base office to one that’s located in a different continent?

A quick flick through my network presented me with a very senior HR manager, who may just be able to help. One quick email later, and we’ve been asked for a CV and a preferred location in Canada.

One other such example is another colleague who wasn’t particularly enjoying their time on their project, as their role was unsuitable. Again, knowing a few people within the business allowed me to escalate the issue to the correct teams. This resolved the issue much quicker than otherwise would have been managed.

So how does one network effectively? I’ll cover this in a future post! Feel free to nudge me on twitter for it - @florx.

I’m one of the lucky few to have a Mondo Card. At the time of writing it’s in open BETA, so anyone can apply but the waiting list is huge (80k+ last time I looked) and only 11k cards are in circulation. I’m not going to go into detail... Continue →